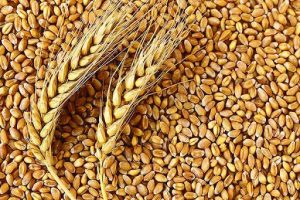 Import duties on wheat and wheaten flour dropped to zero with effect from 10 March 2021. The downward trend has continued since November 2020.

It remains to be seen if the duties will remain free for long. This is good news for wheat importers. Stockpiling will likely occur as importers take advantage of the import duty relief. This is probably not good news for local wheat and wheaten flour producers.

The duties constantly change because of global price movements. Wheat duties in South Africa are calculated using a variable tariff formula. This ensures that import duties are triggered when international prices are low. The duty is only active when international prices drop below a certain price level known as the reference price. The reference price is currently $279 per ton.

When import duties are in place, wheat quotas under different trade agreements are sought after by importers. Wheat can be imported duty-free or at preferential duties (up to certain volumes) under the WTO Minimum Market Access system, EU – SADC EPA, and the SACUM – UK EPA.

In addition to the above, Botswana, Lesotho, Namibia, and eSwatini (BLNE) have a special wheat rebate provision that allows wheat to be imported duty-free. Each country can import specific maximum volumes in terms of this arrangement. South Africa is not a beneficiary of the special rebate.

Good use of the special wheat rebate